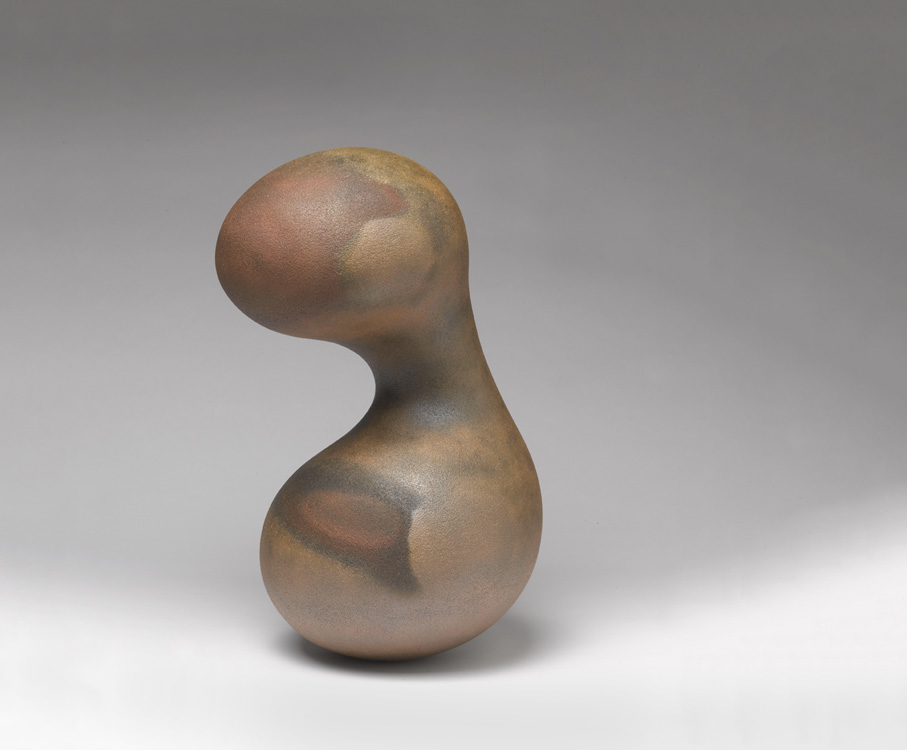 The Galerie de l’Ancienne Poste at Toucy ends its programme for the year 2013 by dedicating the space to the work of the French-British ceramist, Alistair Danhieux, and in  so doing also welcomes the artist on to the Gallery’s Board of Directors.  On this occasion, Alistair Danhieux has invited the young ceramist Océane Madelaine, who trained in 2004 – 2005 at CNIFOP,  Saint-Amand-en Puisaye, to join him.

Hailed among the most promising of his generation as soon as he appeared on the French ceramic scene and at his first personal exhibition at the gallery in 2009, Alistair Danhieux today focuses on a new plastic approach.  A fertile path on life’s journey has inspired the creation of a vast array of forms bringing with it a joyous transformation, as reflected in the exhibited pieces.

“This work marks a turning point on my journey with clay.  The desire to free myself from the constraints imposed by the wheel led me to explore modelling, and more particularly the coiling method.  And thereby, a panorama of possibilities of forms, and formats opened up for me.

To build a piece with rolls of clay is long and laborious, all the more so if we are looking for a maximum tension of lines to compose the diverse facets of the piece.  However the multiple steps necessary in its elaboration mean that I develop a much more intimate relationship with each piece.  So gradually throughout its creation each work acquires its own character.  As with a child who takes time to define himself, to mature so my pieces reveal their own true personality once they have reached maturity.

These references to children, to childhood are not without cause, when I stand back and study this work, born out of roundness and curves, I find in it the shapes of foetus or:else the taut, well –rounded stomach that shelters it.  Doubtless the fact of being a father for only a few years has found its expression here…”

Invited by Alistair, the young ceramist Océane Madelaine presents a set of fine forms – understated  and  refined on which are drawn landscapes of lines and materials subtley inspired by the Mediterreanian shrubland of Corbières where she has chosen to live.

A selection of Alistair Danhieux’s work 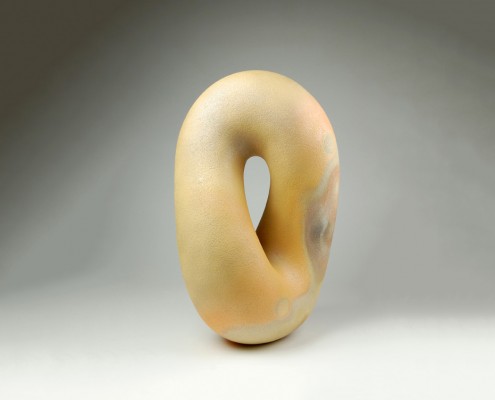 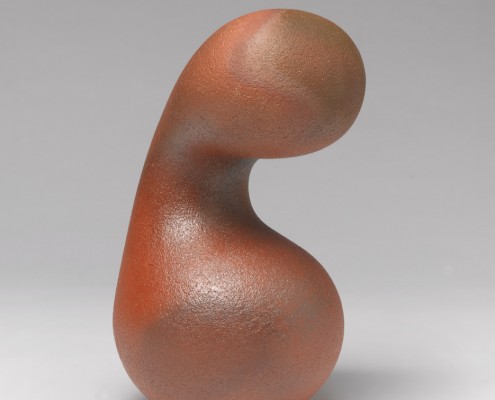 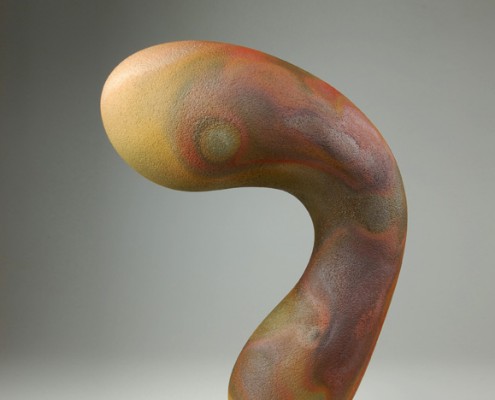 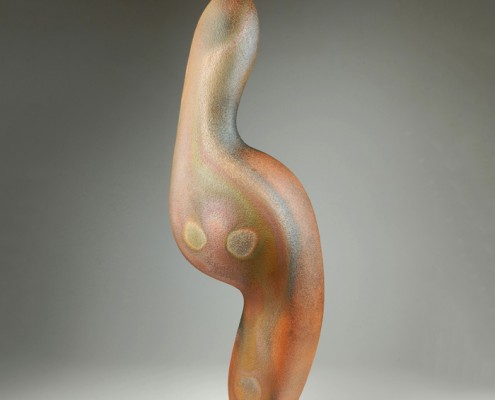 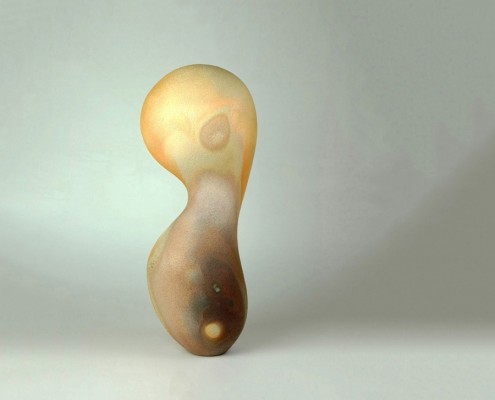 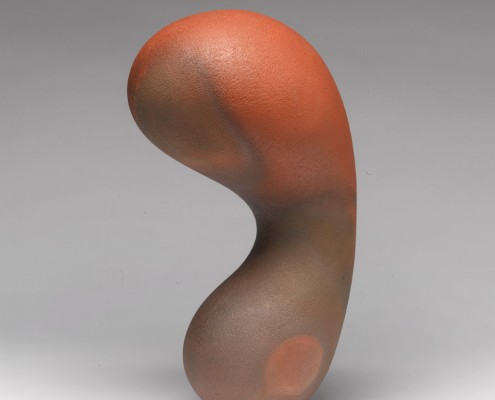 A selection of Océane Madelaine’s works 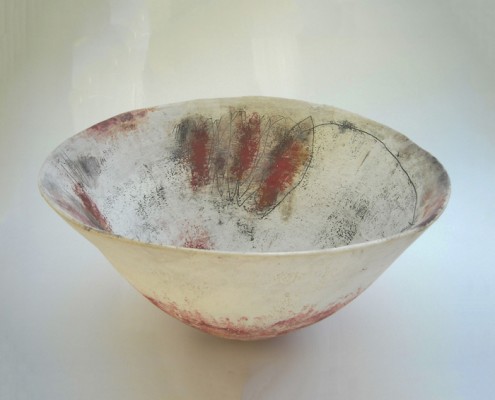 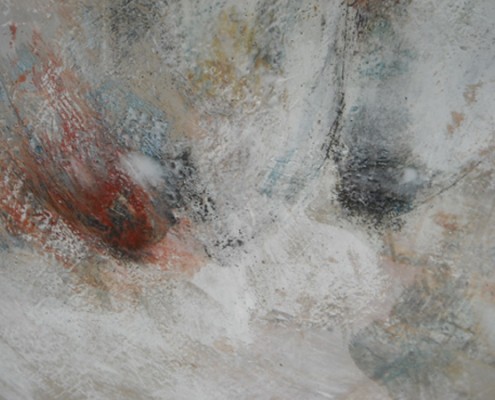 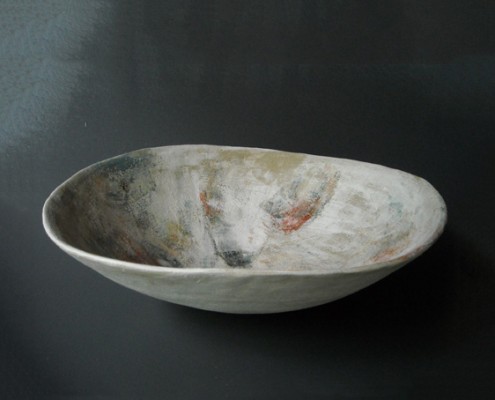 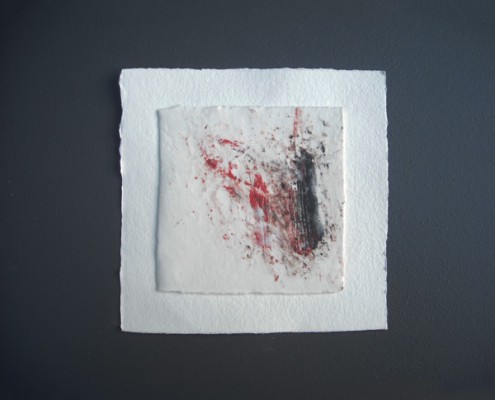 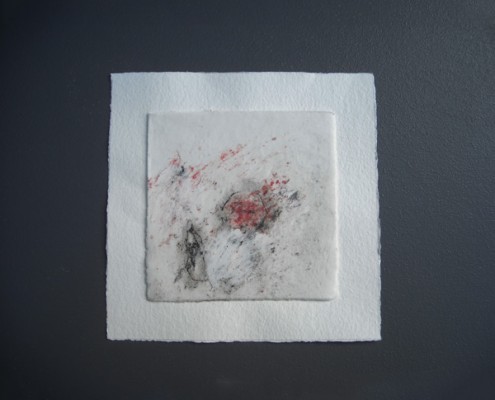 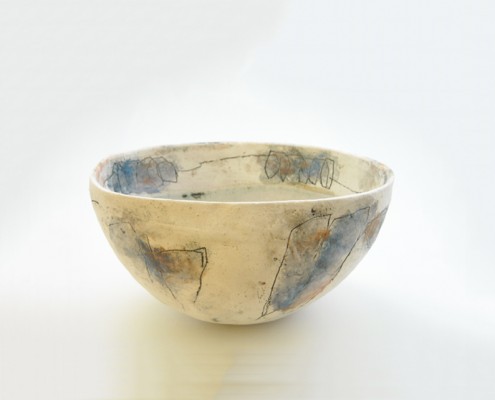