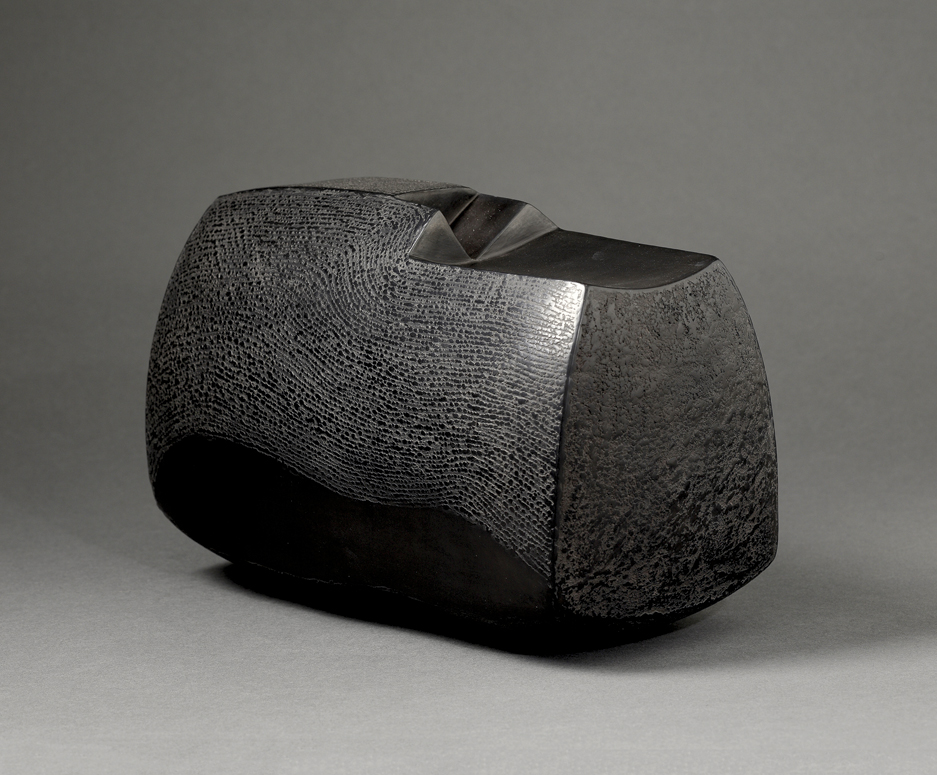 Born in 1958 and trained in raku by Camille Virot in the 1980s, then living since 1989 close to the famous potters’ village of La Borne in the Cher, Brigitte Marionneau has been travelling for thirty years in the world of elements brought into play by clay: the vivid, open desire which animates and guides her has made her ceramic expression switch from a narrative work of sculpted characters which appeared suddenly following a visit to the land of the Navajo, to imagery with seeds and coloured fields which was the subject of a first exhibition at the Galerie de l’Ancienne Poste in 2008. The following year, the artist made a radical turnaround which manifested itself in an expression which tends towards abstract sculptures in black and white.

Born from a personal progression which has been both free-wheeling yet meticulous, Brigitte Marionneau’s work is also fed by a vast culture and has been presented in numerous personal exhibitions and groups in France and Europe since 1990

This second exhibition at the Galerie de l’Ancienne Poste brings together around twenty recent works including, in particular, a new series of sculptures entitled “Contenir le vent” (Contain the wind) – an image borrowed from the title of a poem itself inspired by one of the artist’s works – which bears witness to an approach of precise construction where the artist expresses the idea of vitality in the tension of lines.

A catalogue (in French) has been published to accompany the exhibition. 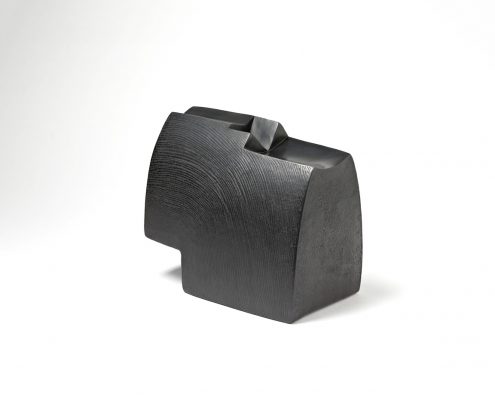 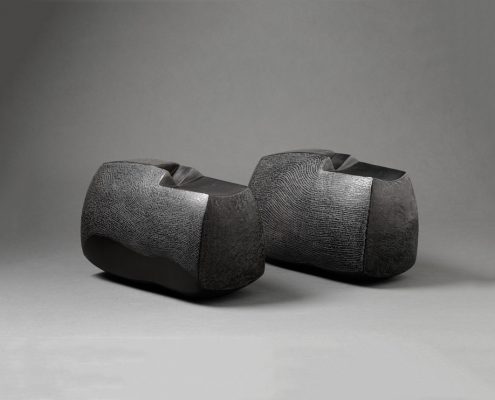 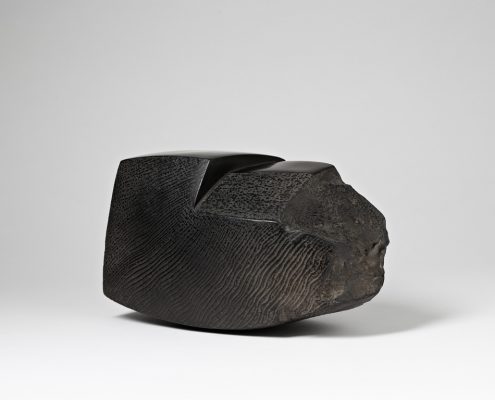 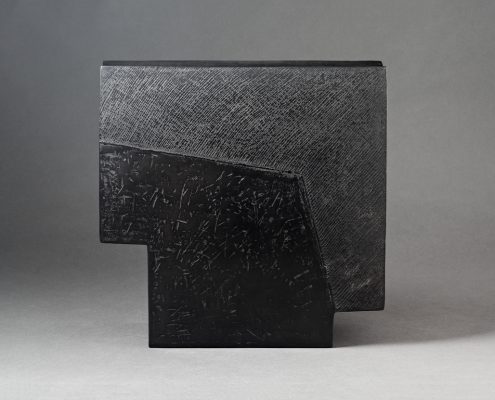 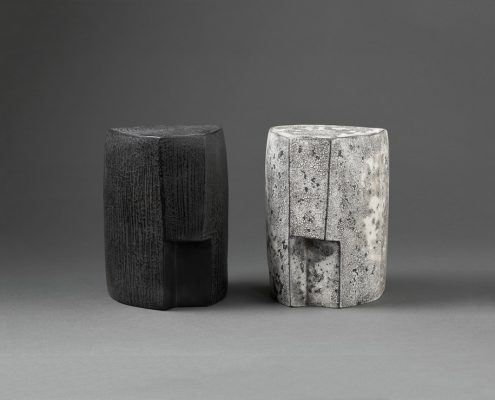 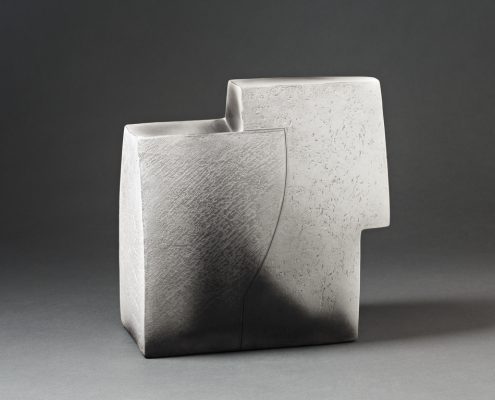 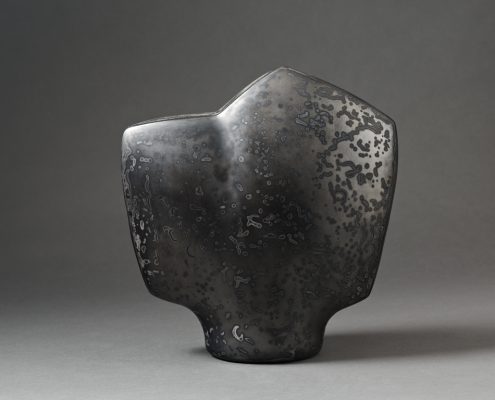 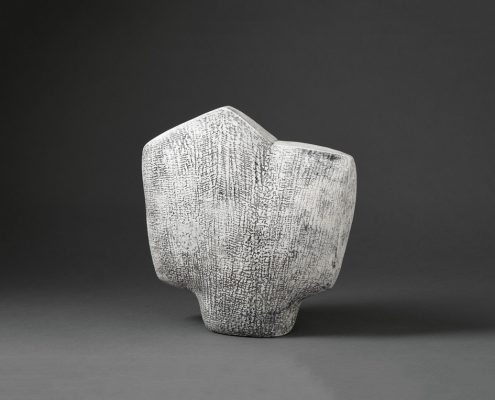 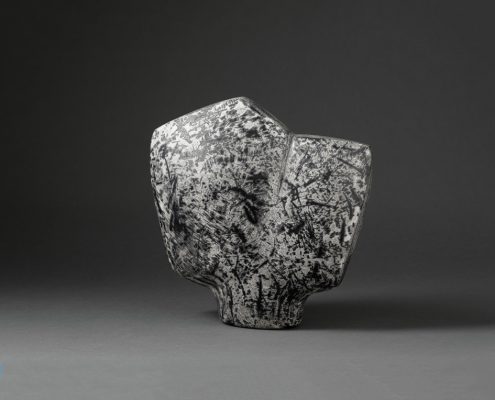 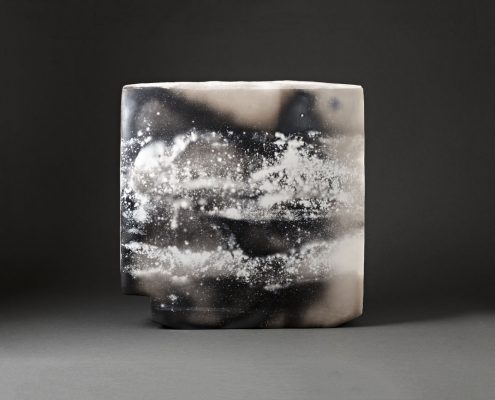 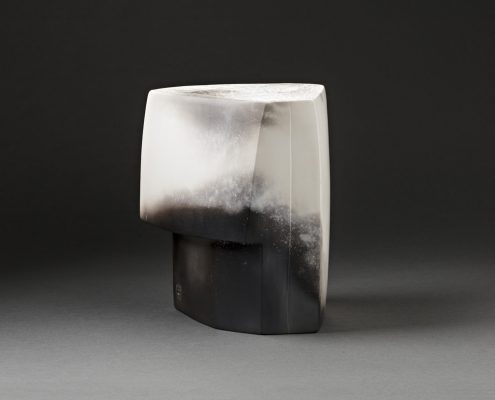 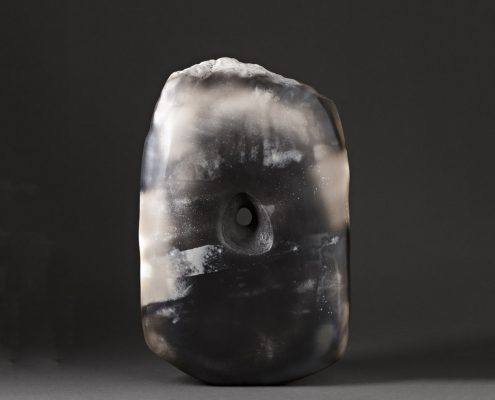